North Carolina is not exactly a cannabis-friendly state, as it still prescribes harsh penalties for individuals charged with marijuana possession. In spite of the work of several cannabis advocates to convince the state to follow the lead of other states in the nation where at least medical marijuana can be bought and sold, the state still considers cannabis to be illegal. Call us if you need help with cannabis possession charges. 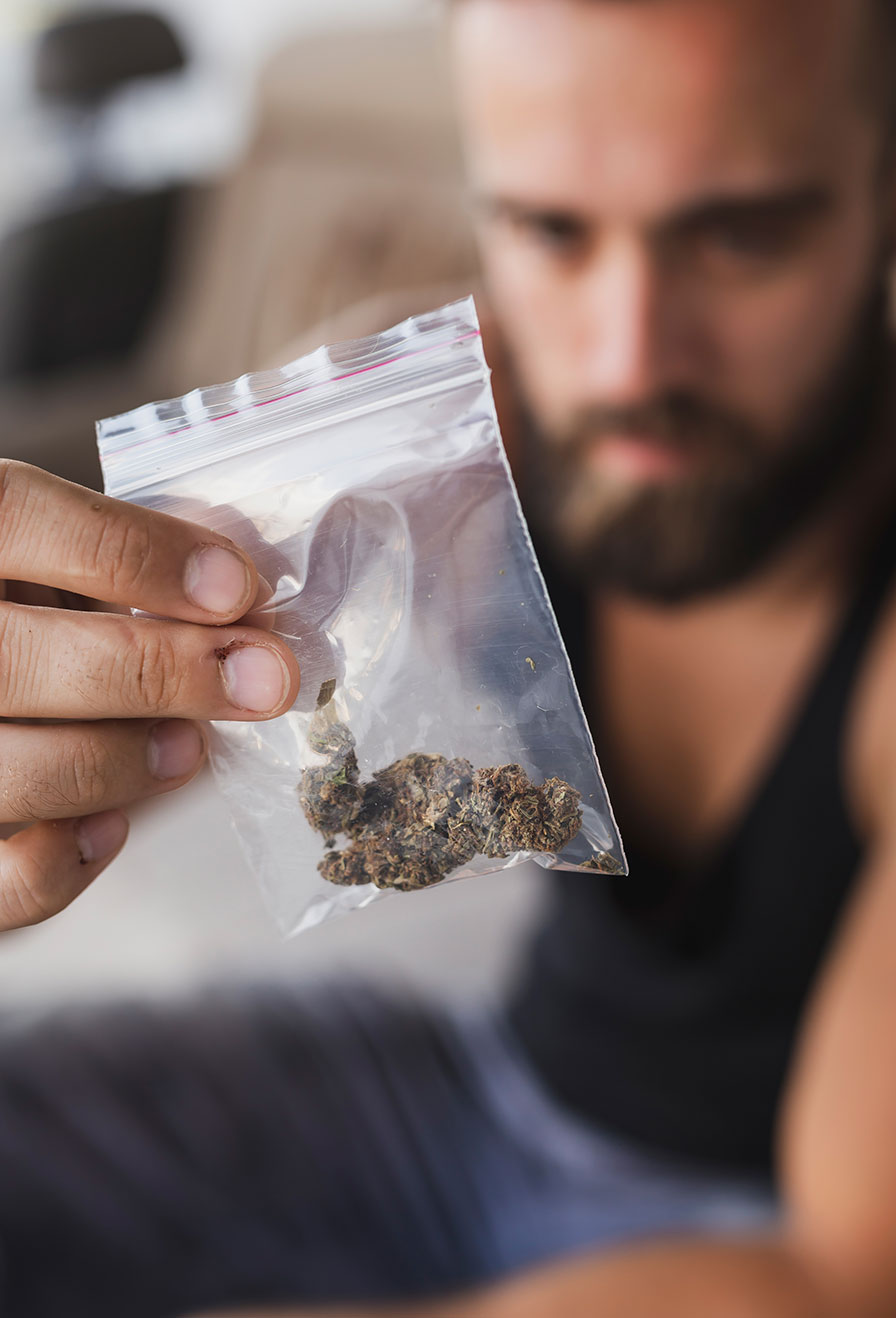 What Are the Marijuana Laws in North Carolina?

Recent updates to marijuana laws in the state have downgraded penalties for those caught with less than half an ounce of cannabis in their possession. However, it is still considered a misdemeanor. While jail time is unlikely, the person facing charges may be required to pay a fine. If a person is found to be carrying more than that, penalties get progressively more severe.

What Are the Current Penalties for Cannabis Possession in North Carolina?

Even a small amount of marijuana can result in a misdemeanor charge, and even though carrying up to half an ounce won’t likely result in jail time, you may still find yourself dealing with a criminal record.

If you were in possession of more than half an ounce and less than 10 pounds, things can escalate quickly, as you may be facing a felony charge with possible fines and jail time.

How Can I Fight a Marijuana Possession Charge?

If you were charged with marijuana possession or other cannabis-related crimes such as sale or cultivation, it is in your best interest to reach out to a cannabis criminal defense attorney as soon as possible.

There are many possible defense strategies your attorney may apply to your case, and the sooner you and your cannabis industry lawyers begin working together, the better your chances may be of securing a favorable outcome for your case.

For example, if you were pulled over by law enforcement and an officer found cannabis in your vehicle, a possible defense strategy is to question the legality of the stop and whether the officer had enough probable cause to conduct a search. If you can prove that the officer may have pulled you over for the wrong reasons (such as racial profiling), the search that followed the traffic stop may be considered unconstitutional and any evidence seized may not be admissible in court.

How Can a Cannabis Criminal Defense Attorney Help?

North Carolina still has a long way to go when it comes to decriminalizing marijuana possession, but the recent updates in the law that allow small amounts of marijuana possession to be considered a misdemeanor appear to be a step in the right direction. In the meantime, those facing marijuana-related charges need to work with a strong attorney that can protect their rights.

Remember, just because you have been accused, it does not mean you will be convicted. At Davis Legal, our criminal defense focus is on cannabis law. We can work with you to understand your charges and come up with a defense strategy to try to get your charges reduced or dropped altogether.

If you have cannabis-related convictions on your record, our team can help you obtain an expunction of all eligible convictions and charges. There are few things more valuable than a clean, criminal record. Let us help you get yours back.